The Benefits Of Manganese 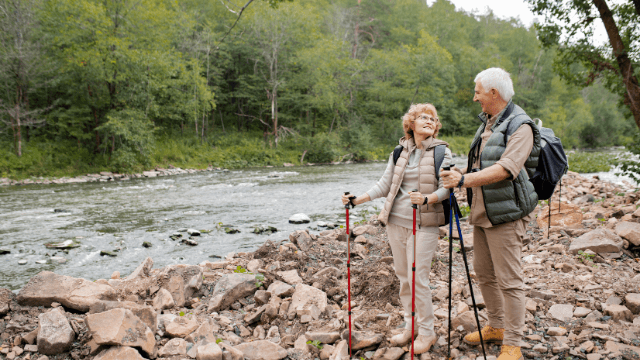 You may not have heard of Manganese before, but this trace mineral has a vital role to play in ensuring that our bodies function both normally and healthily. Contributing to many bodily functions such as bone formation and blood clotting, this mighty mineral is incredibly important, yet the human body cannot produce it naturally.

As our Aronia Berries are packed full of the magic of Manganese, we want to share with you some of its benefits, why it is essential to maintain your health and where you can find it.

What Does Manganese Do?

While studies have revealed many evidence-based benefits of manganese, here are some of the most important for your day to day bodily functions.

Manganese works in conjunction with nutrients such as zinc, copper and calcium to ensure your bones stay dense and strong. This is particularly important for men and women over 50, who are at greater risk of suffering from osteoporosis. It has also been suggested that taking manganese in conjunction with these nutrients could reduce spinal loss in older women.

Manganese helps to break down some of the most harmful free radicals our bodies can be exposed to called superoxide. By forming the antioxidant enzyme superoxide dismutase (SOD), it is able to turn superoxide into smaller molecules that are far less damaging to the body.

Research has shown that individuals with low levels of MnSOD may cause a greater risk of heart disease. Levels also appear lower in those who suffer from rheumatoid arthritis. Incorporating foods containing manganese into your diet may help to reduce the risk of these diseases while improving the overall antioxidant status of your body.

Thanks to the vital role of manganese in SOD production, the antioxidants provided can also reduce inflammation within the body, particularly for those who suffer from lung pleurisy, psoriasis and inflammatory bowel disease.

Osteoarthritis, caused by inflammation of the membrane synovitis inside the joints has also been shown in studies to have a reduction in painful symptoms in those who took supplements containing manganese, glucosamine and chondroitin over a 6 month period.

For people who suffer from diabetes, manganese could be a particularly beneficial addition to your diet. Studies have indicated that manganese aids insulin production within the pancreas, which is used by the body to remove sugar from the blood.

While further studies are necessary, research has shown that those who suffer from diabetes have lower levels of MnSOD, which suggests a link between low levels of manganese and difficulties regulating blood sugar.

Enzymes need manganese to break down proteins, carbohydrates and cholesterol from the food you consume, converting it into energy. Manganese utilizes various vitamins such as vitamin C and E, ensuring effective liver function.

Manganese also works as a cofactor in many different chemical processes in the body that aid development, reproduction, immune responses, regulation of brain activity and even energy production.

How Much Manganese Do I Need to Feel the Benefits ?

The body stores on average around 20mg of manganese within your kidneys, pancreas, bones and liver, however, you need to keep these levels topped up with the addition of manganese in your diet. While there is no recommended daily intake for manganese the adequate intake is:

While manganese deficiency is rare, it is not impossible and there are a few signs that you should look out for if you are concerned that you are not getting enough. Due to their importance in bone strength, impaired growth and skeletal or bone abnormalities could be warning signs.

Studies have also shown that digestive issues could occur, and reduced tolerance to glucose or changes in the bodies ability to metabolise carbohydrates and fat could signal a deficiency. As could fertility problems, so be sure to contact your doctor if you have any concerns.

Our bodies are smart and when incorporating manganese into your diet it isn’t possible to over-consume the mineral, the body will only absorb what is needed and anything leftover is excreted. The danger comes from excessive supplement use or inhalation, which is more common when carrying out high-risk activities such as smelting or welding.

The inhalation of Manganese can have some serious side effects. A condition known as Manganism that carries symptoms similar to Parkinson’s disease can develop over time with consistent overexposure. However, the average healthy person need not worry and the addition of manganese-rich foods in your diet is essential to maintain healthy function.

The healthiest way to make sure your body is getting enough Manganese is through your diet. As mentioned the Aronia berry (also known as the chokeberry) contains high levels of manganese as well as Vitamin A, B, C, E, K and valuable Potassium, Zinc and Iron. Making this powerful little berry a great all-around addition to your diet if you wish to boost your antioxidant levels and immune system.

There are also a whole host of other foods containing manganese that can easily be incorporated into your diet such as:

Tea is also a great way to incorporate a healthy dose of manganese into your diet. Whether you opt for a traditional earl grey or instead choose our vitamin-rich Aronia berry tea, it is a tasty and simple way to ensure your body is getting enough of this essential mineral. 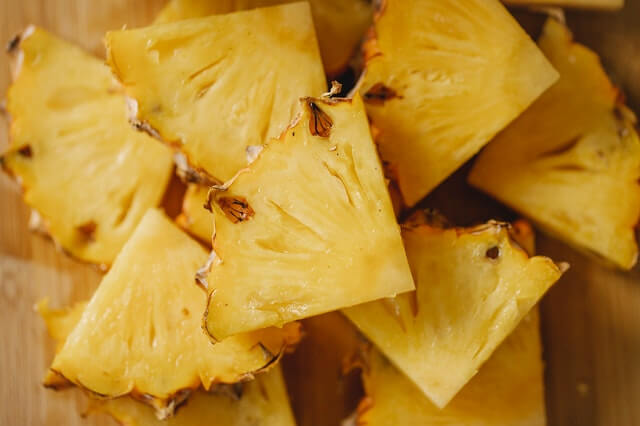 Manganese is a trace mineral that is not only essential to maintain healthy bodily function. It also carries a whole host of additional benefits that could see improvements in immune response as well as a reduction in symptoms associated with inflammatory diseases and diabetes.

Have you tried our vitamin and mineral-rich Aronia Berry Tea? Be sure to snap a picture and tag us @jj_aronia! 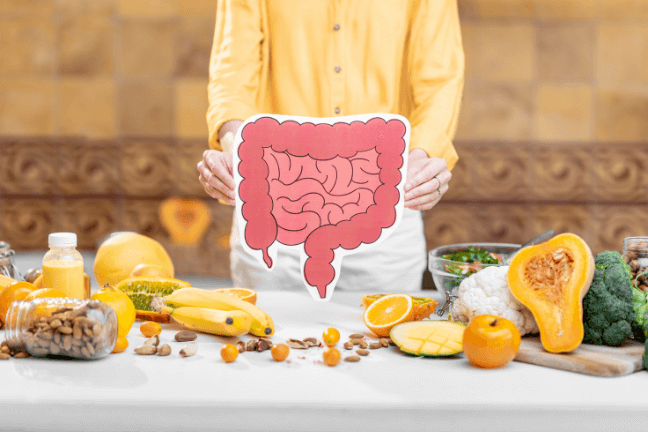 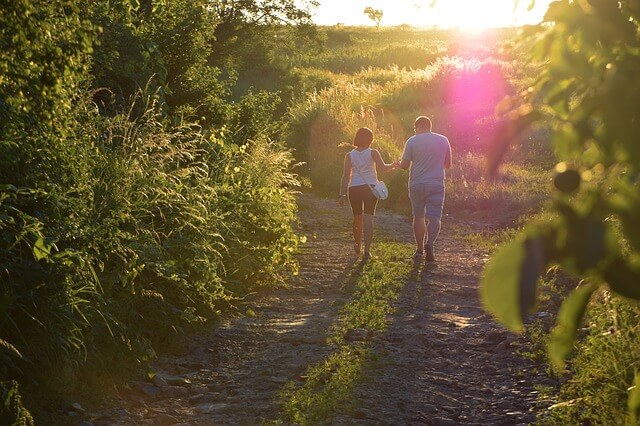 How To Boost Your Immune System Naturally

5 Super Berries With Health Benefits You Need to Know 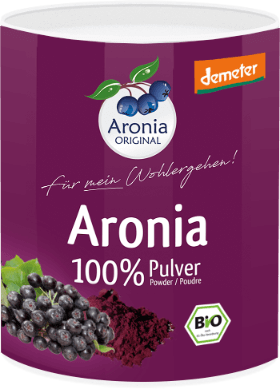 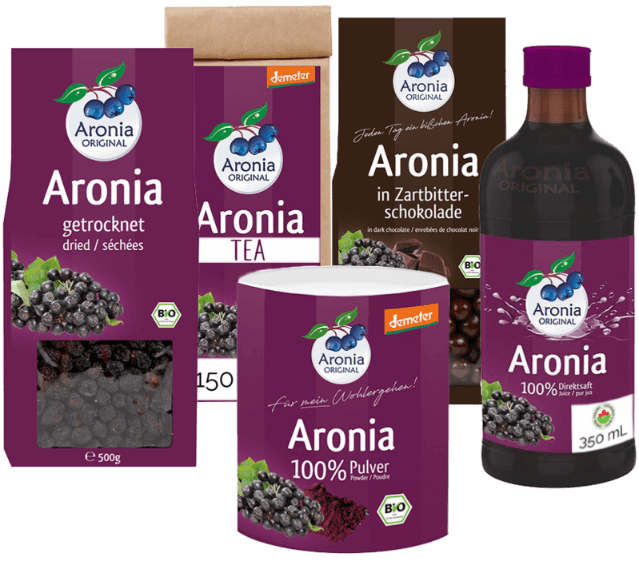